They don't take it easy. They don't take it too seriously. And they sure as hell aren't taking it one day at a time. Dayton, Ohio's Red Hot Rebellion have been trailblazing their kerosene-soaked, hard-hitting party soundtrack since 2010 and they honestly couldn't give a rat's ass whether you think it's punk-ish metal or metal-ish punk, as long as you're ready to put on your 64-hole dancing boots and kick holes in the walls of whatever venue they deign to destroy in your town. Red Hot Rebellion brings a noise that's as equally indebted to the Ramones and the Dwarves as it is to anarchic 80s metal acts like Motorhead and M.O.D. Up until now Red Hot Rebellion has been lurking underground like the dudes from C.H.U.D. Now the manhole covers are coming off and the party is spilling out into the streets. You've been warned. 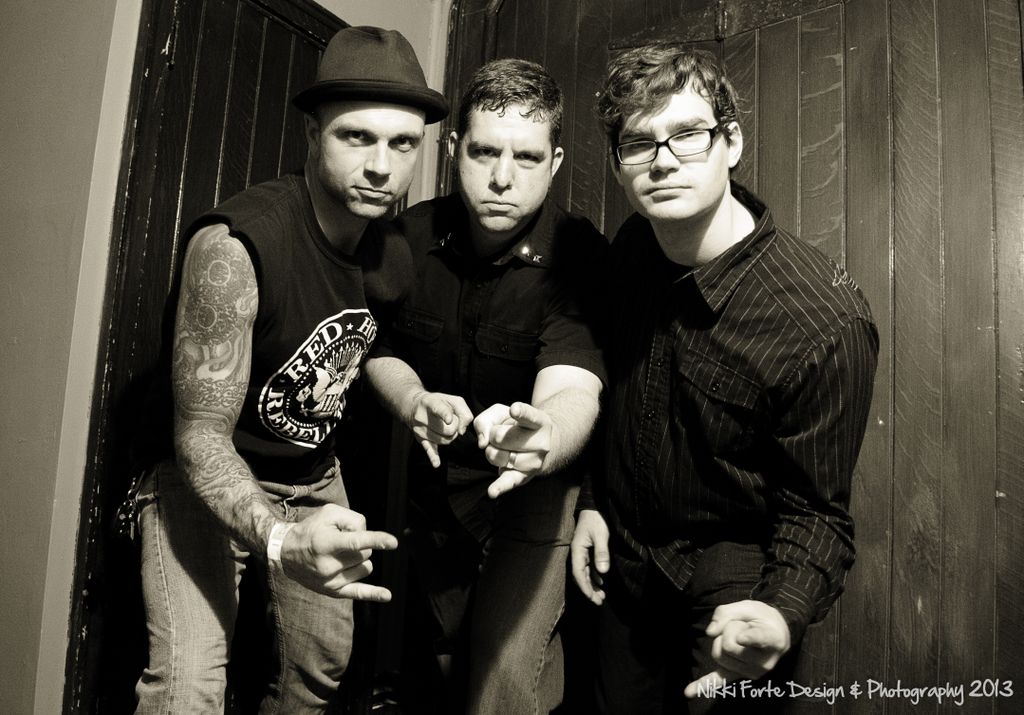 RED HOT REBELLION's music has been featured in numerous TV shows and web series including: